January 27, 2023
Home Education How Bilingual Kindergartens in Singapore are Preparing Children for a Globalized Future 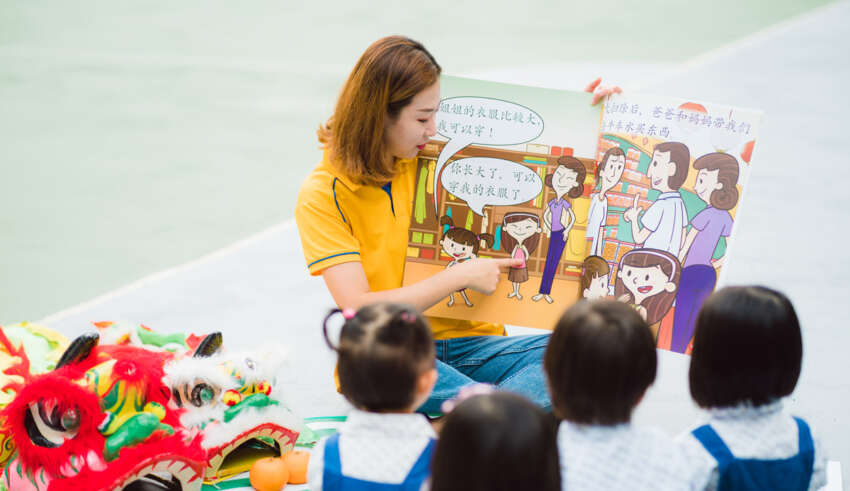 In today’s interconnected world, it is becoming increasingly important for children to be equipped with the skills they need to succeed in the globalized economy. Singapore, a country at the forefront of global business, is taking proactive steps to ensure its younger generations are well prepared. One of the most effective ways to do so is through bilingual kindergartens which are nurturing the next generation of Singaporean professionals. In this blog post, we explore the various benefits of bilingual kindergartens in Singapore and how they are helping to prepare children for a globalized future. With a focus on the real-world implications of bilingualism, we will provide an in-depth look at the diverse learning methods employed by these kindergartens, as well as the unique cultural experiences they are providing. We’ll also examine how bilingual kindergartens are helping to shape the future of Singapore and its place in the global economy. By exploring the various ways in which these kindergartens are preparing children for a globalized future.

As Singapore’s population becomes increasingly diverse and multicultural, bilingual kindergartens are emerging as an important feature of the country’s education landscape. These kindergartens provide the opportunity for young children to learn two different languages, allowing them to prepare for a more globalized future. Through a combination of language-focused activities, such as story-telling and singing, as well as cultural activities, such as food-tasting, children attending a bilingual kindergarten in Singapore will be exposed to a variety of languages and cultures. This introduction to multiple languages will be beneficial to the children in Singapore, equipping them with the skills needed to navigate the world in the future.

In bilingual kindergartens, the cognitive and academic benefits experienced by the children are substantial. Studies have found that bilingual children typically outperform their monolingual peers in areas such as problem-solving and critical thinking. They are also more likely to demonstrate higher levels of creativity. This is because bilingualism requires children to constantly use their brain to switch between two languages, which in turn develops their cognitive flexibility. Additionally, research has found that bilingualism can also help delay the onset of age-related cognitive decline. In terms of academic performance, bilingual children are more likely to score higher in tests involving language, reading, and writing. Furthermore, the ability to speak multiple languages gives children a distinct advantage when competing for places at international schools.

In conclusion, bilingual kindergartens in Singapore are equipping children with essential skills for a globalized future. By teaching them two languages, these kindergartens are giving them a head start in life, as well as the ability to interact and collaborate with people from different cultures more easily. Furthermore, they are also helping to create a more open-minded and tolerant society. This is a great way to ensure that our future generations are better prepared to thrive in a rapidly changing world.