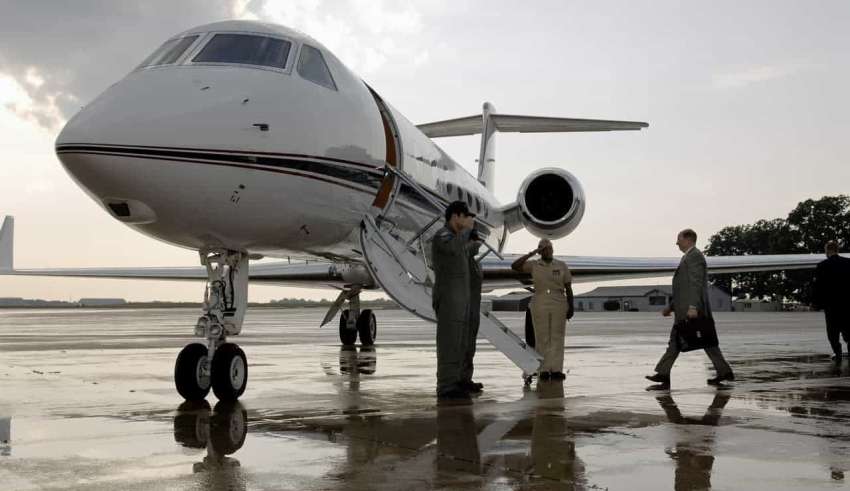 For a passenger, aviation law is basically a concept that receives little thought when boarding a flight. While, for a pilot, aviation laws are the rules that are to be complied with to ensure the highest level of safety. Since different restrictions apply to different flights, people often get confused about the same. This article explains the differences between two primary regulations that apply to aircraft operations- part 91 and part 135.

What is a Part 91 operator?

General operations and flight rules and typically concerned by part 91. The private pilot flying with his family or friends is categorized as general aviation operations. An operator eligible for this particular part is only permitted to provide flights for non-commercial purposes. Such operators are mandated to work under the regulations defined by the US Federal Aviation Administration (FAA) for non-commercial operations. This is the least restrictive part compared to the other two parts of the FAR concerning aircraft operations.

Also, aircraft operators under this part are not eligible to receive compensation or even reimbursement for flights conducted under any circumstances. This part typically specifies a set of conditions under which the aircraft must be operated. These constitute safe weather conditions, required landing distances, and also regulations for pilot training.

Aircraft pilots operating under this part are also insured under a more limited set of regulations compared to the Part 135 operators, and thus, have reduced liability. Identification of passengers is not required for domestic flights under this part.

What is a part 135 aircraft operator?

Part 135 specifies the regulations for commuter operations and also on-demand operations, such as private air charter and air taxi flights. It is necessary for part 135 operations to relatively work within much more detailed and strict operations and legal framework.

According to Part 135, a full team of management personnel is required by Part 135 to monitor all aspects of the organization. This consists of a Chief Pilot, Maintenance, and Operations Manager- by whom a clear chain of command is established in a company. On the other hand, the pilot-in-command is the final authority when it comes to part 91.

Also, there is a need for a flight-following system for Part 135 operators so that they can easily track the status of all flights and ensure operational control of the companies’ aircraft.

Which part operation is safer?

When flying with a registered aircraft in the US, passengers are less likely to have an accident or incident when chartering a part 135 aircraft compared to chartering a privately-managed aircraft. The reason for these different accident rates is that extra safety measures are required under Part 135 regulations.

It is because of the strict regulations created and enforced by the FAA that air traveling has become the safest form of transportation available in the United States. Different parts of the FAR are created by the FAA to maximize the scope of which air and cargo travel is available while maintaining high standards of safety.