January 27, 2023
Home Education All You Need To Know About Slum Dwellers Struggling For Jobs In Delhi 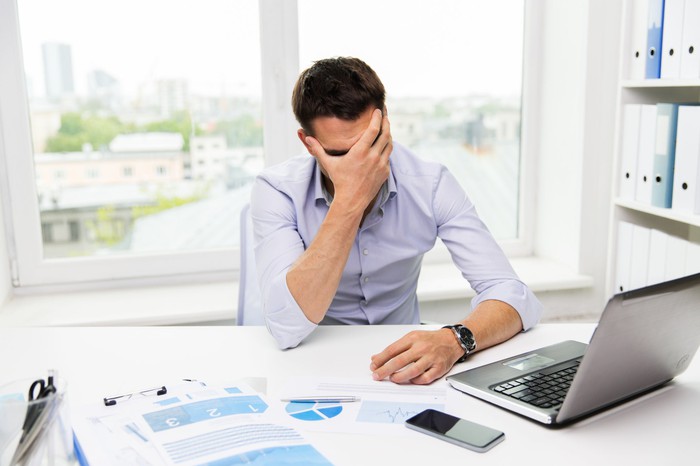 Jobs in Delhi have been a hard nut to crack, especially pertaining to obstacles in the pre and post lockdown period. The unemployment rate in Delhi has been estimated to 16.25%, as per a report released in 2020. This report unveiled the social and economic amalgamation of the city displaying stats on caste, income scale, religion, academic status, illness, local vaccination status, travel and transportation and employment ratio.

Slum dwellers share the lowest income in the group of employed personnel in Delhi. They resort in the urban spaces at the lousy resortments and filth. The group of slum dwellers have been struggling to find jobs in Delhi, being the breadwinner of their families.

Delhi being a city of opportunities has not been much favourable for the slum dwellers seeking for daily wage job opportunities. This piece discusses some triggering stories of desperation and of slum dwellers due to unemployment. Click here to discover prospective job options in Delhi.

The Melancholic Saga of Dwellers

As per the report published in The Times of India, around 36% of slum dwellers in Delhi do not have a job. While 48% of the domestic households comprising five people in the family could not afford to spend Rs. 10,000 every month. After the advent of the COVID-19, 24% of the mass were left unemployed due to closure of the production process.

Laxmi, a 66-year old slum dweller is battling the financial crisis and is in desperate need of a ration card to fulfil her food and dietary needs. She resorts in a small windowless space in the Jagdamba Camp, a slum in the Sheikh Sarai region of Delhi. She did not manage to build a pucca house and had to face incessant rain water splash from the unkempt metal roof.

She had undergone cataract surgery three months before, due to which she had to quit her job which distorted her source of earning. Despite being an eligible candidate for ration card, she cannot get her name listed and had to run through the expenses with her minimal pension of ₹2,000 every month.

Shanti Devi, a slum dweller tries every means to find a safe place for her three grandchildren, away from the deadly virus. But things have gotten worse, when her son, the sole earner of the family, gets unemployed. Her son managed to earn a daily wage of ₹300 as a decumbent labourer. The family has neither a ration card to fulfil the food-based needs nor receives any pension amount for mere sustenance. They reside in a tiny house comprising 2 rooms, costing Rs. 3,500 every month.

The stories of desperation are many…. Slum dwellers of Delhi are the most affected portion of the population who are jobless and need immediate help from the concerned authorities for revival.

One of the prudent problems faced by people having no jobs in Delhi include proper check on sanitation and water supply facilities. The streets of the slum are filled with dirt, with no constructed roads or public provision. The low quality of life offered to the slum dwellers have left them in an absolute mess and uncertainty. Some have also been deprived of the basic elementary level education due to lower or no income making them incapable of bearing the academic expenses.

The pandemic phase has made us realise the urgency faced by the people falling under the least income categories. The situation is dreadful. The schemes launched by the government have not been able to disseminate in full motion to the needy. Only way to recuperate from this loss is to offer job opportunities across different platforms for people of all social and economic statuses.